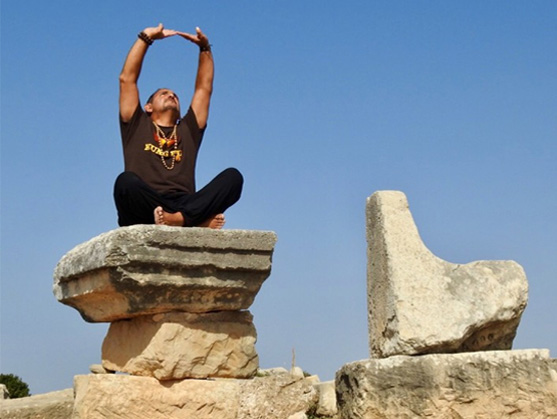 I strongly urge families to stay active and have themselves and their families in an activity that they enjoy. I am beginning to see many negative effects because of the 9-month lockdown. We now have seen many parents and families stop attending martial arts classes due to the COVID crisis. (My sports partners have also said the same) Although we fully understand and support their decision, there is an underlining issue that society today is not addressing. That is the mental melt down of adults and young people alike. Addressing the issue is difficult because of stigmatization of mental health and it`s cost, and the poor availability of mental health treatment. So many individuals do not seek assistance for mental health problems until it is to late.

Parents are protecting children and their families by keeping them home and physically safe, however new scientific studies show that it is damaging to peoples social communication skills, mental wellbeing and self-esteem. School children I am told “Have fallen behind their studies and have no time for sports” This is more mental pressure, plus the need to do well in school. But how much mental concentration can a child take without having the physical stimulus to rejuvenate their growing minds.

Martial arts training may be a suitable positive solution, as it incorporates unique characteristics including an emphasis on respect, self-regulation and health could be viewed as a sports-based mental health intervention before a mental breakdown. Several studies report that martial arts training had a positive effect reducing symptoms associated with anxiety and depression. For example: training in tai chi reduced anxiety and depression compared to a non-treatment conditions of depression. Kung fu students were less prone to depression compared to reported norms for male college students.

The roots of the physical techniques in Kung Fu are commonly traced back the Qin Dynasty, approximately 221 B.C. Kung Fu began to embrace the philosophies of Confucianism and Taoism during the Zhou Dynasty. Buddhist philosophy was integrated into the martial art. Kung Fu was popularized in the United States largely through entertainment during the 1960s.

It is widely accepted that Bruce Lee introduced Kung Fu to America as the first Chinese instructor to teach the art to Westerners. Bruce Lee taught many famous actors of that era, Steve McQueen, James Coburn, Dean Martin and James Garner. Studies show that famous actors are highly stressed due to the media attention and scrutiny they receive. Bruce used the ethos of the martial arts to help them find balance in life with Kung fu training and teaching the philosophies of Confucianism and Taoism.

Now back from lockdown and teaching in mainstream schools and at several of my London academies I have prepared a new training syllabus to reflect the government guidelines and safety for all my staff and members. I teach the traditional martial arts training that focusing on respecting other people, themselves and build tolerance towards others. The fighting aspect has been stopped to social distancing rules. But kept the “Fun factor” appeal, as it is so important, especially for the younger children.

Incorporating new Tai Chi and Kung fu exercises to challenge my students/ and pupils to improve on concentration, coordination and resilience. I have already witnessed the past month a reduced level of aggressive behaviour in boys, and found that they were more likely to step in and help someone who was being bullied in school than before they took part in the training programme. That is a positive outcome and one proud to witness in a short space of time.

Benefits of the martial arts.

Are you still positive, healthy and connected?